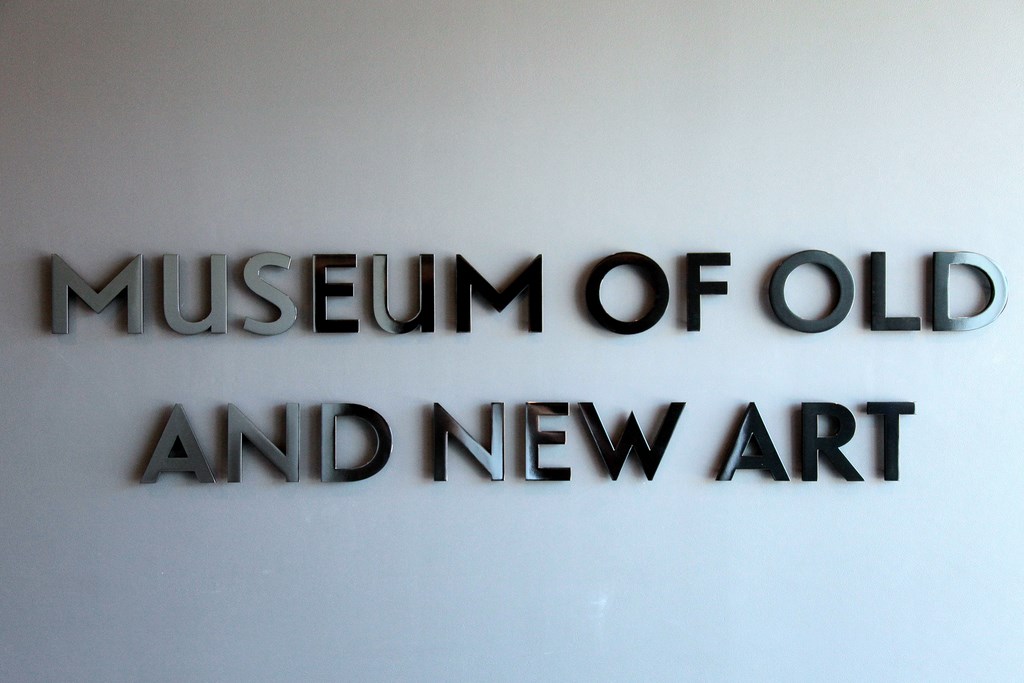 The Museum of Old and New Art (MONA) is an art museum located within the Moorilla winery on the Berriedale peninsula in Hobart, Tasmania, Australia. It is the largest privately funded museum in Australia. The museum presents antiquities, modern and contemporary art from the David Walsh collection. Walsh has described the museum as a "subversive adult Disneyland." MONA was officially opened on 21 January 2011. Along with its frequently updated indoor collection, MONA also hosts the annual MOFO and Dark Mofo festivals which showcase large-scale public art and live performances.

History
The precursor to MONA, the Moorilla Museum of Antiquities, was founded in 2001 by Tasmanian millionaire David Walsh. It closed in 2007 to undergo $75 million renovations. The new museum was officially opened on 21 January 2011, coinciding with the third MONA FOMA festival. The afternoon opening party was attended by 1,350 invited guests. 2,500 members of the public were selected by random ballot for the evening event which included performances by True Live, The Scientists of Modern Music, Wire, Health and The Cruel Sea.