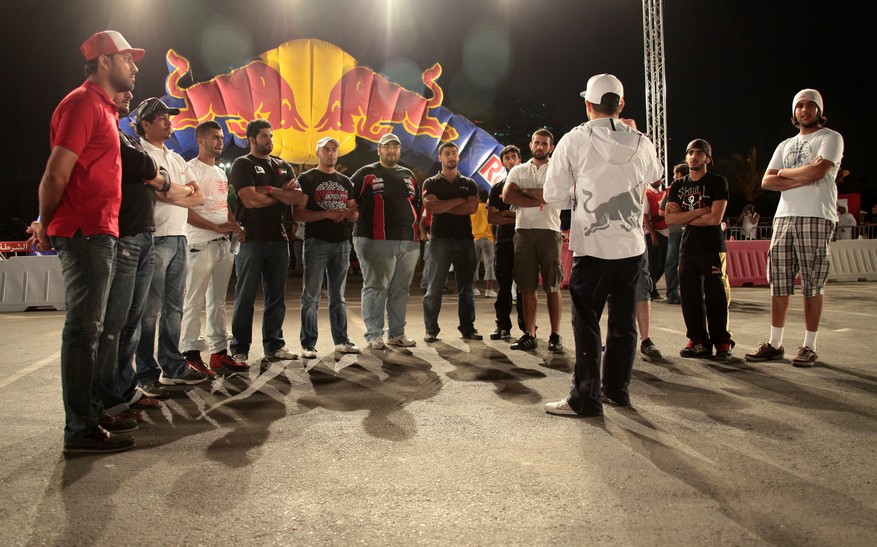 Hi, my name is Abdo Feghali. My discipline is Rallying. My friends call me Dado. I was born on 22 October 1977 in Beirut, Lebanon. My special talent is Being the highlight of the competition. My philosophy of life is When in doubt, go flat out. My favourite food is Houmos and Tabbouleh. My favourite music is Lebanese Music.

Abdo Feghali is a Lebanese rally driver and triple national champion who began his career in 1998. His passion for drifting pushed him to develop his talent and become a drifting veteran. Now as Red Bull Car Park Drift grows greater, the persona of ‘Dado’ as a legendary drifter is also growing around the Middle East.

Feghali was also crowned the Middle East’s Hill Climb champion from 2007 to 2010 and the Lebanese Hill Climb Champion between 2006 and 2012.

Since 2008, Dado has been an active player in the Red Bull Car Park Drift whereby he technically supervises the event. In addition to that, Dado has been working closely with all the participants in the region, sharing with them his experience, knowledge and unique skills in drifting. Feghali also continues to be featured in the popular TV show, “Driven”.