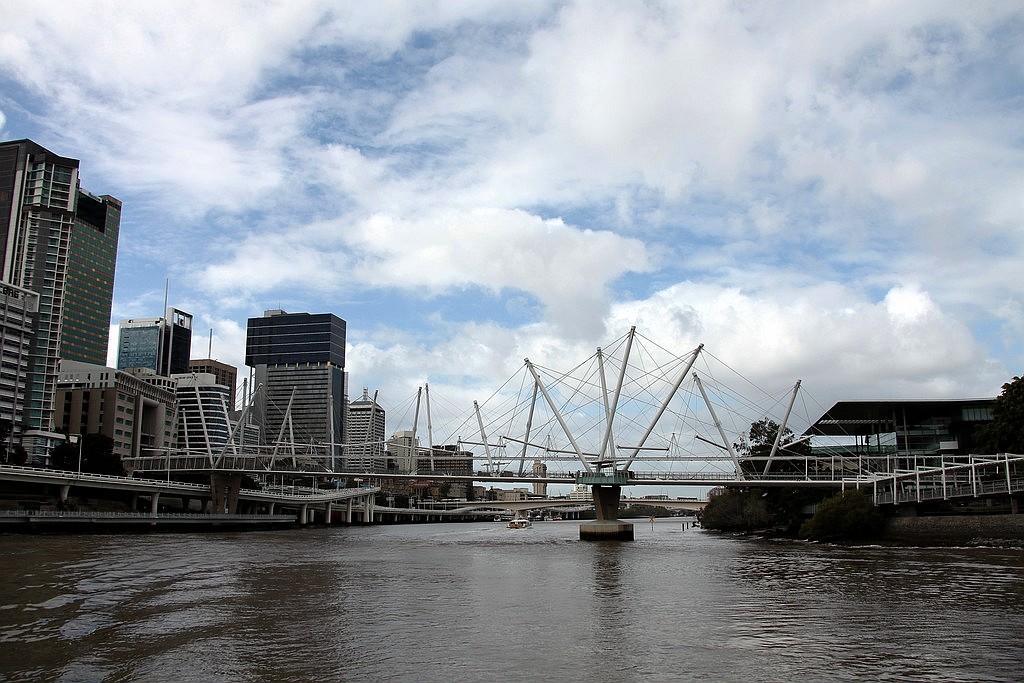 The Kurilpa Bridge (originally known as the Tank Street Bridge) is a (A$) $63 million pedestrian and bicycle bridge over the Brisbane River in Brisbane, Queensland, Australia. The bridge connects Kurilpa Point in South Brisbane to Tank Street in the Brisbane central business district. In 2011, the bridge was judged World Transport Building of the Year at the World Architecture Festival.

A sod turning ceremony was held at Kurilpa Park, South Brisbane on 12 December 2007. The bridge was opened on 4 October 2009 by Queensland Premier Anna Bligh.