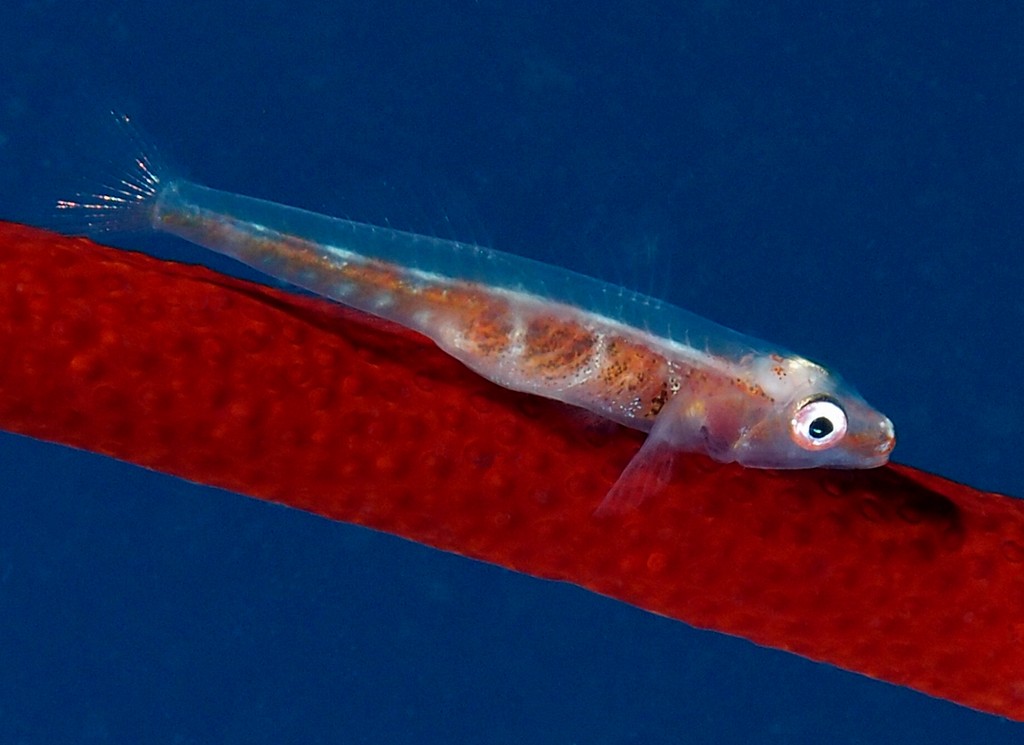 Distribution
Indo-Pacific: in the western Pacific from the Ryukyu Islands south to the Great Barrier Reef, Lord Howe Island, and New Caledonia, east to Fiji and Samoa, and the Hawaiian Islands. Only the Chagos Archipelago in the Indian Ocean, but other localities are expected. The authors report the species for the Red Sea from a specimen from Sudan, one at Ras Bob on the southeast coast of the Sinai Peninsula, and one from the Seven Brothers Islands in the Gulf of Aden near the southern end of the Red Sea. Known as widespread in the tropics south to Montague Island.

Biology
Known to live only on sea whips and gorgonian corals. Occurs usually with Junceella fragilis (Ridley, 1884) in Indonesia, that found inshore on somewhat silty.