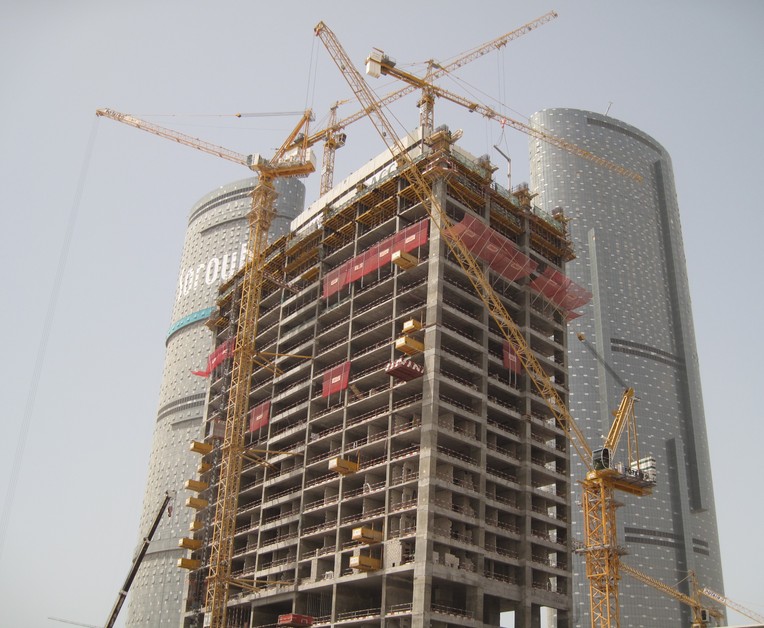 Sorouh Real Estate PJSC is one of the largest real estate developers in the Middle East. Based in the heart of Abu Dhabi with a reach that stretches across the UAE and the globe; our current mandate includes more than AED 70 billion (USD$ 19 billion) worth of projects under development.