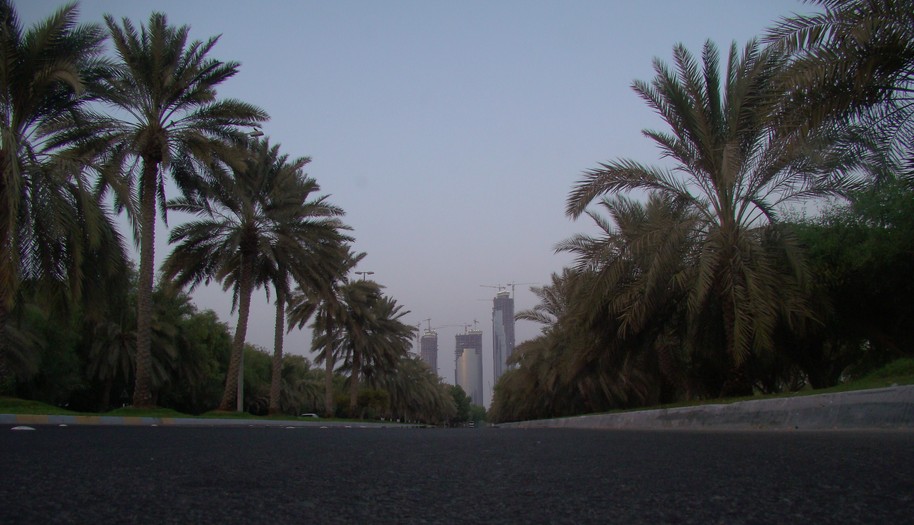 Abu Dhabi lies on a T-shaped island jutting into the Persian Gulf from the central western coast. The city proper, making up an area of 67,340 km2 (26,000 sq mi), had an estimated population of 603,492 in 2017. Abu Dhabi houses important offices of the federal government, and is the seat for the United Arab Emirates Government and the home for the Emirati Royal Family. Abu Dhabi has grown to be a cosmopolitan metropolis. Its rapid development and urbanisation, coupled with the relatively high average income of its population, has transformed Abu Dhabi to a larger and advanced metropolis. Today the city is the country's center of political, industrial activities, and a major cultural, and commercial centre due to its position as the capital. Abu Dhabi alone generated 56.7% of the GDP of the United Arab Emirates in 2008.